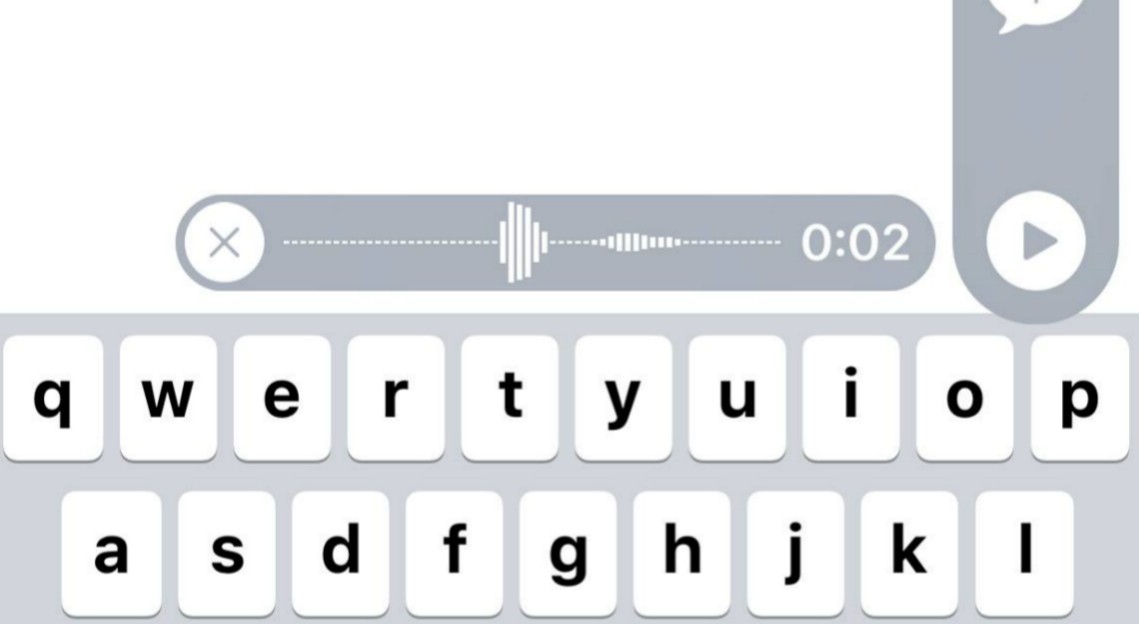 A Good Scam Begins with Communication

This stranger claimed to be her grandson, and called himself by name. If only she had known the voice of her grandson! Instead, a lying, mimicking, deceptive stranger was able to rob a well-intended grandmother.

Don’t think for a minute that Satan isn’t trying this with us!! He is the father of lies, and actually hates the truth (John 8:44). And just like every scammer, he must first establish communication with his intended target: you and me. That’s right, the father of lies speaks to us. Just like the fake grandson, he will impersonate a familiar voice, and make false claims.

Do you remember “Stranger Danger” campaigns from the 80’s? This was an age riddled with public service announcements, warning families about the perils of abductors lurking near their children. The danger wasn’t in the appearance of the abductor, it was in their communication. If evil was in appearance only, we would all steer clear.  But well-timed conversational lies about lost puppies lures them right into the enemy’s deception.  So it is when Satan converses with us: if he sounded menacing and intimidating we wouldn’t listen. But with his subtle strategies, we can easily be ensnared.

Satan’s ultimate goal is to steal from us, to kill us and to destroy us (John 10:10). It’s a harsh ugly truth, but if we aren’t aware of his devices we are susceptible and easily deceived (2Corinthians 2:11). I’m so thankful that we are not defenseless, nor or we ignorant. We have a powerful weapon to use against our enemy: God’s Word!

Did you know that our voice print is as unique to us as our DNA and fingerprints? It can be used to identify us from all others. No one else has the voice print of our Savior either, and we can easily distinguish His from that of a stranger.

Our Heavenly Father never lies to us. He never motivates us with pressure or threats. He doesn’t fill us with fear, dread or alarm. He doesn’t criticize, belittle or condemn us. He doesn’t tell us to give up or quit. He doesn’t move us to anger or bitterness. He doesn’t prattle on about empty promises. He’s never vague, and doesn’t avoid our questions.

Bottom line: if what you “hear” does not line up with God’s Word…… reject it because it is not the voice of your Savior.

2 thoughts on “A Good Scam Begins with Communication”